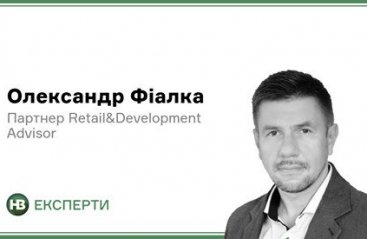 Delivery and self-services: what Ukrainian retail lived in 2019

What are the major developments in the Ukrainian retail market in 2019, what trends have most influenced the development of the industry and what to expect in the retail sector in 2020 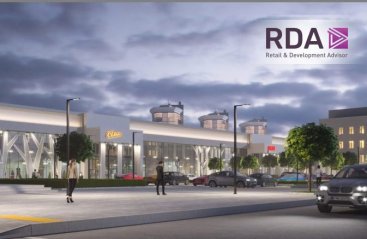 Retail & Development Advisor is the exclusive broker of the new Zhytomyr shopping center, which will open in 2020. Total object area: 21,000 square meters. m.